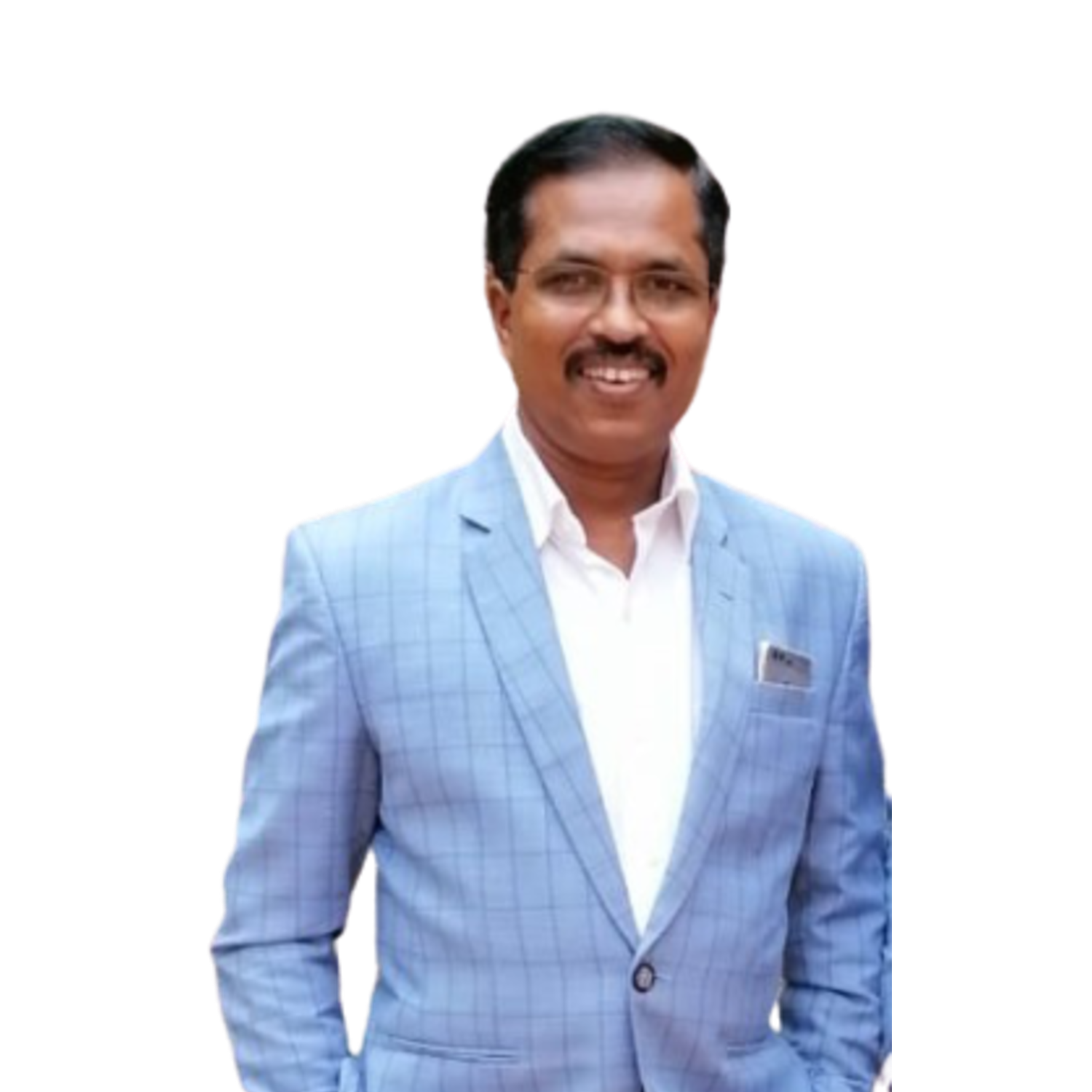 “My childhood was neither  easy nor simple.  Its challenges and difficulties gave me many an opportunity to look, understand and act differently and to resist any natural or man-made conflicts . As a school child, I began my own micro businesses and was involved in  numerous activities to fight against poverty. Until I entered into university, I had never sung a song or made  a speech in public. After my A/L, at the time of youth unrest in the country, I contributed as a regional news reporter for a \well-known newspaper “DAVASA” as my first community level engagement without any prior learning on media.

Following the  A/L science examinations, I was short of 06 marks to enter the  Medical college. As an alternative endeavor, I entered into Faculty of Agriculture, University of Peradeniya, after my first attempt. During my university  period, I started my science journalism by writing scientific articles for VIDUSARA, the  national science magazine. Also, I was a science tutor for A/L students during the weekend.

After university education, during  the time of the internal armed  conflict  in Sri Lanka, I challenged the communal  ideology  prevalent in society  at the time and demonstrated how we should always bring humanity to the fore, by selecting a Tamil community member as my life partner, regardless of the fact that such a move was not acceptable at that time by our families as well as society. In addition, we provided an example  how people can live in peace and harmony,  without creating conflicts based on differences in  ethnicity, religion  et al. We are really happy that our son too also bases his thoughts on considering  humanity first ensuring  the dignity of all communities, irrespective of their differences.

In 1999, my wife, Maheswary, Hilmy a friend,  and I created PASSAsia, internationally recognized as one of the earliest and innovative, multi-disciplinary, multi-cultural Research, Consultancy and Training (RCT) establishments of this nature in South Asia. Presently we have diversified into several areas such as ICT, human resources, eco-tourism, advertising  and mass communication with several new companies.

We possess  a network of researchers, consultants and trainers in Sri Lanka and abroad. . We always welcome professionals with a passion for consulting and training by means of developing oneself and developing others by respecting rights of all communities and accepting their differences. Evidence based project management and learning initiatives is a main focus and we follow Results Based Management (RBM) for all our project consultancies.

As 2030 beckons,  we have embarked on a journey of development capitalizing on the 4th Industrial revolution and acknowledging  the United Nations Sustainable Development Goals (UN SDGs) along with respecting Sri Lankan ethnic and cultural diversity, cultural heritage, diversity of our eco-systems etc. We are convinced that using virtual platforms is our future.   In fact, we are a virtual office as all required work submissions and work process management are carried  via virtual platforms. 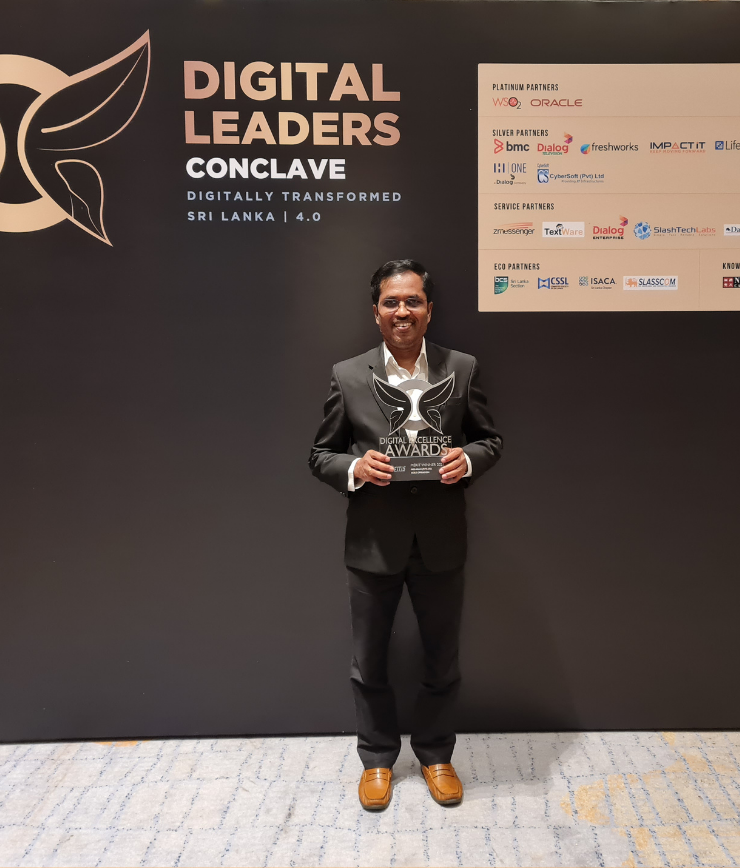 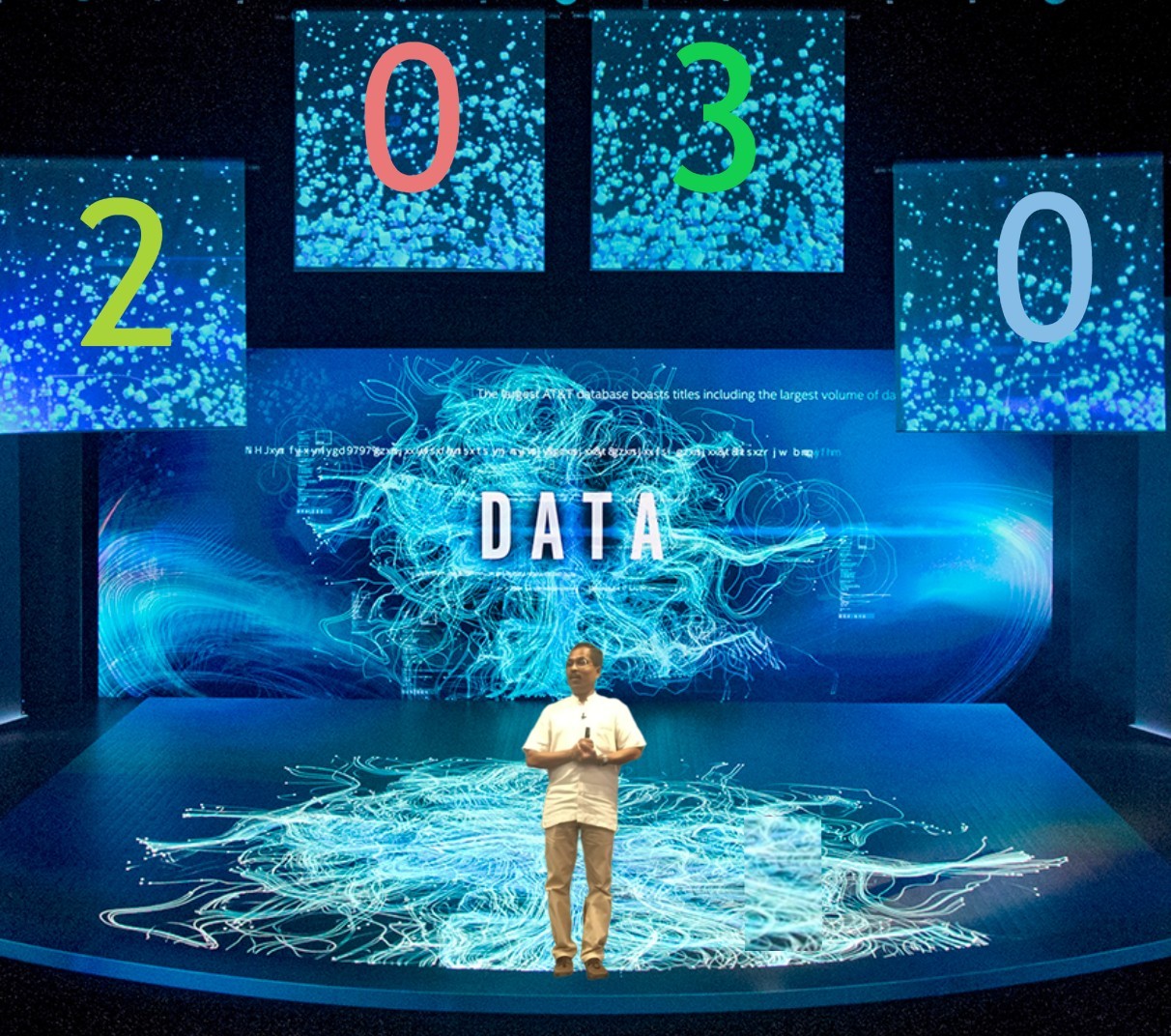 Samantha has been honored with very special awards during his career. Listed here are  some of his key accomplishments.

His extensive experience in all 25 administrative districts in the island,  covering many towns, villages and diversified communities has been indispensable to truly  understand the contemporary community aspirations.

Functioning as a  regional Consultant for several organizations in Asia, in the last two decades, strategic collaborations have been established with  over 27 countries. Building working partnership for a researcher or consulting assignments, has been the  main focus,

Our international exposure to USA, UK, and many European and Asian countries provides us a valuable opportunity to develop our exposure- based competencies. The network of relations we have built  with international professionals is one of our greatest  assets and strength. Currently,  we engage  five virtual- office arrangements in  the USA, UK, Japan, India and Hong Kong with an International consultant.

Maintaining principled neutrality in  national party politics, throughout his professional career, has given us a competitive advantage when offering  our services for many government organizations, INGOs, NGOs, SMEs, professional organizations. Integrity, accountability and transparency constitute the bedrock of our institution. 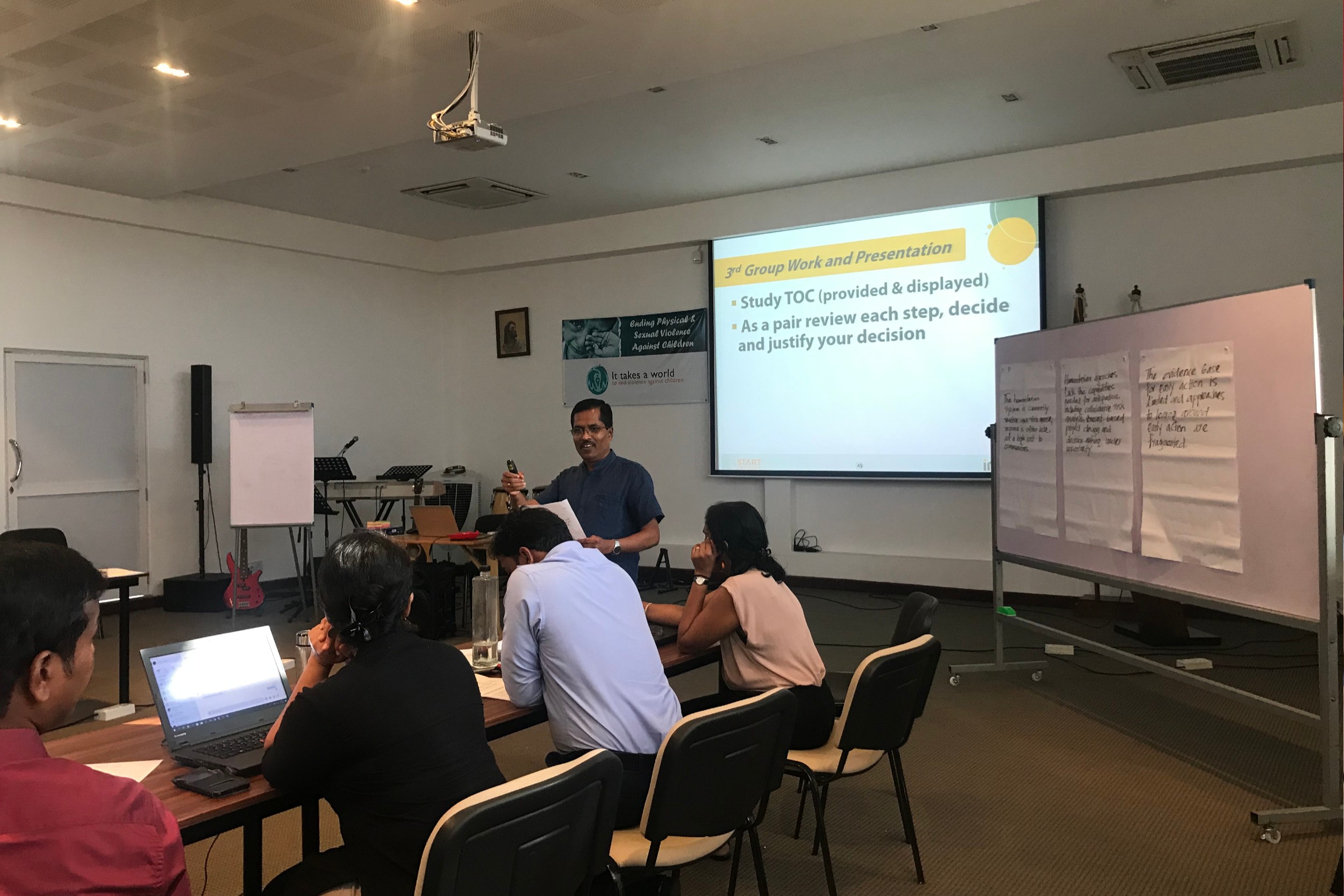 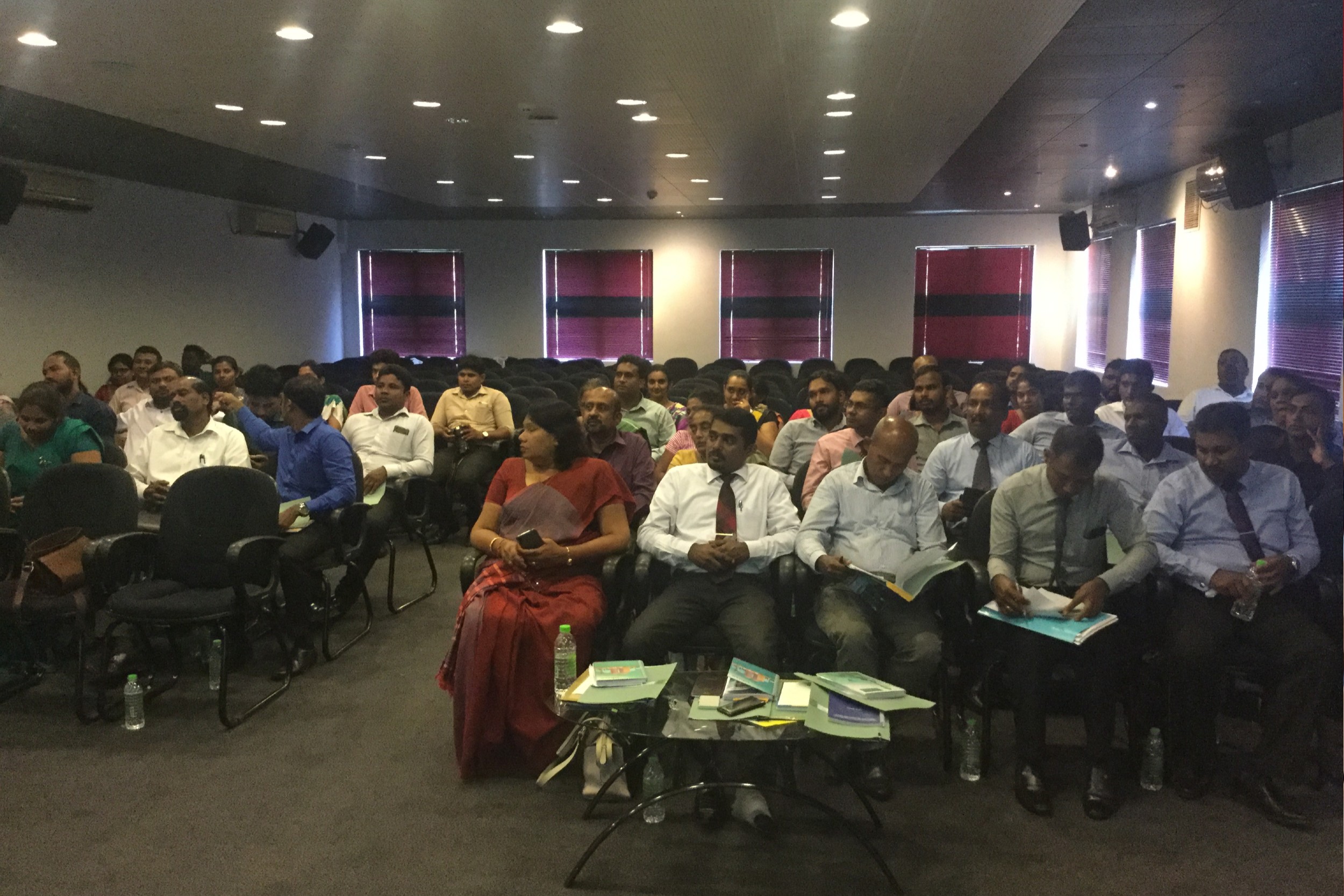 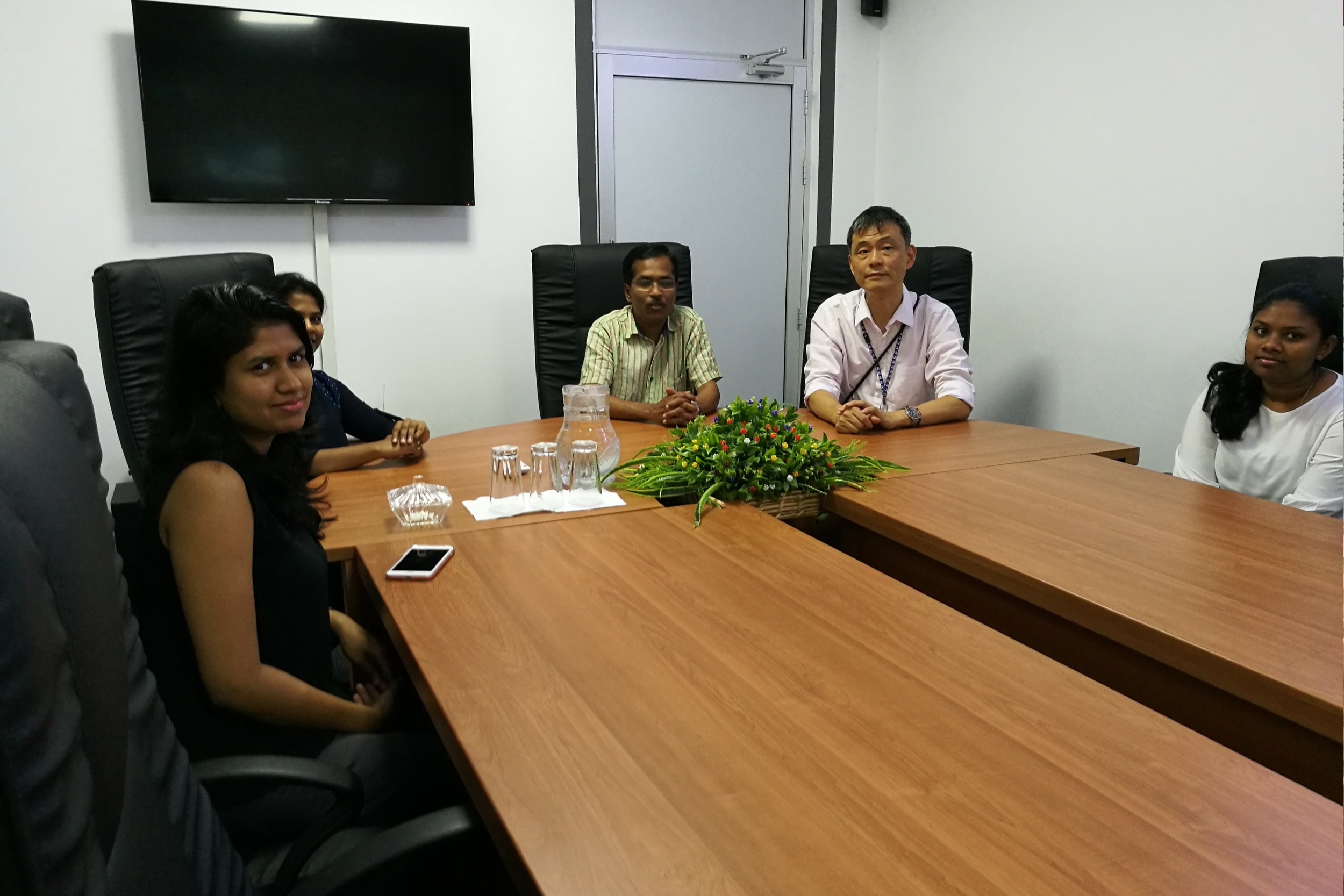 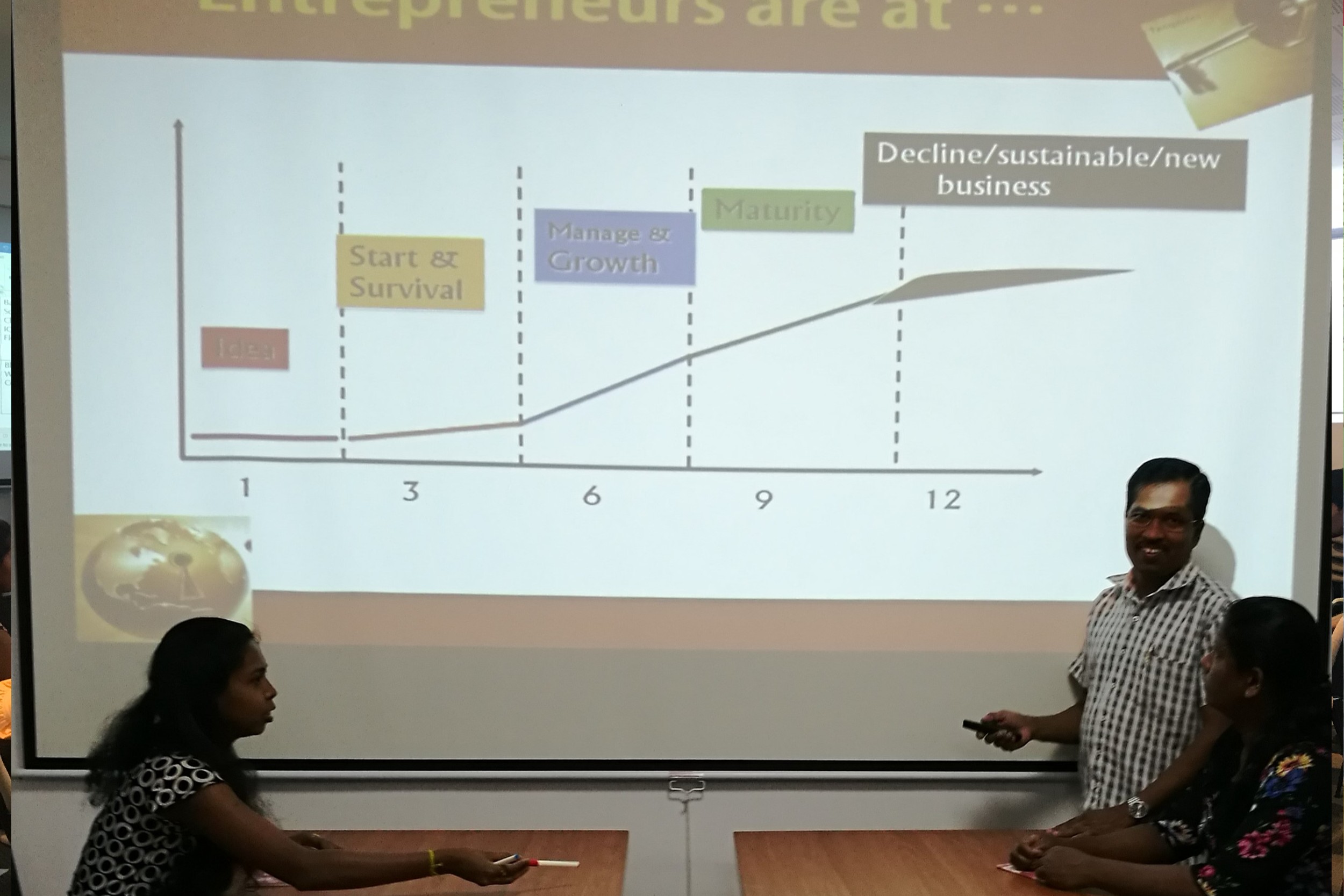 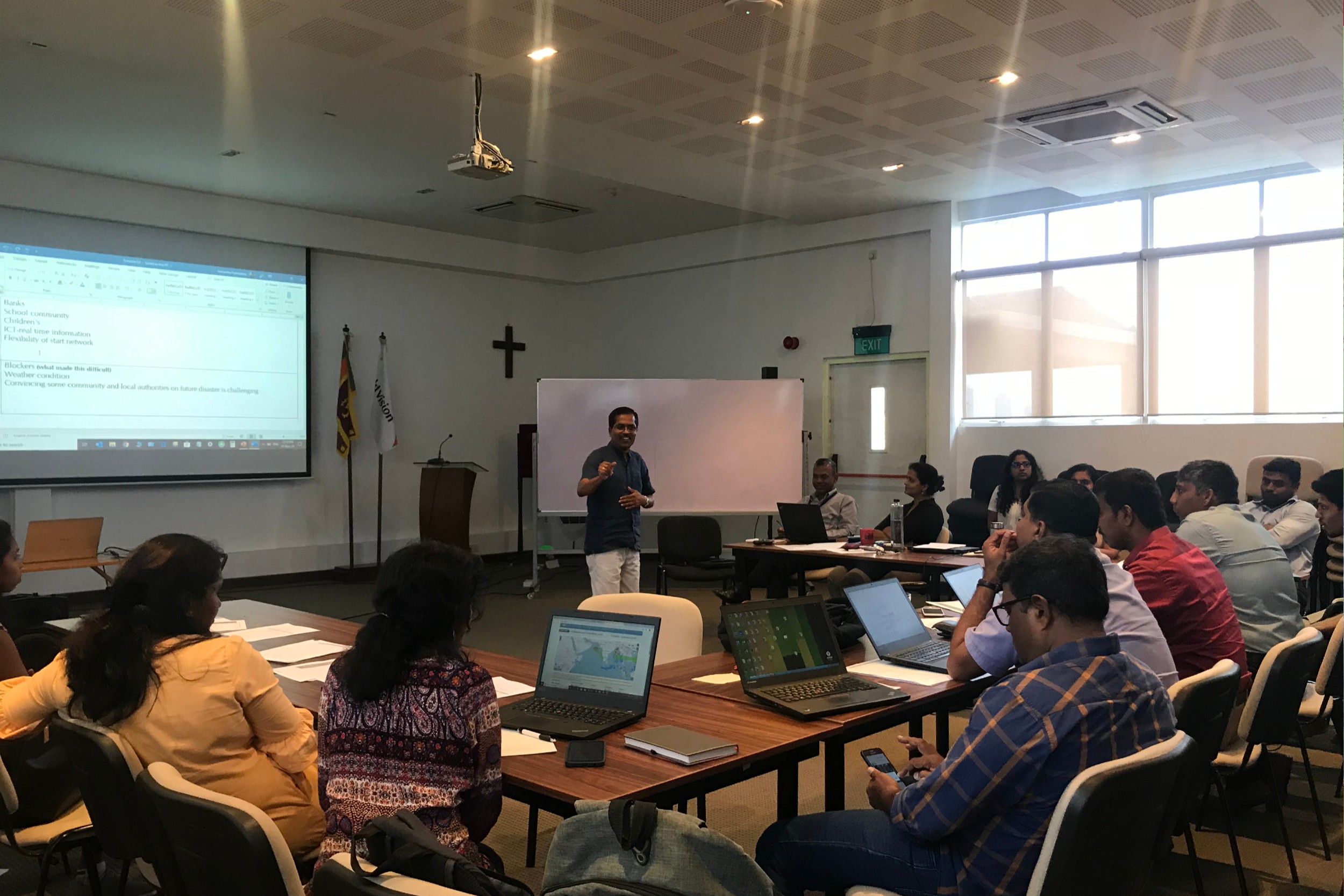 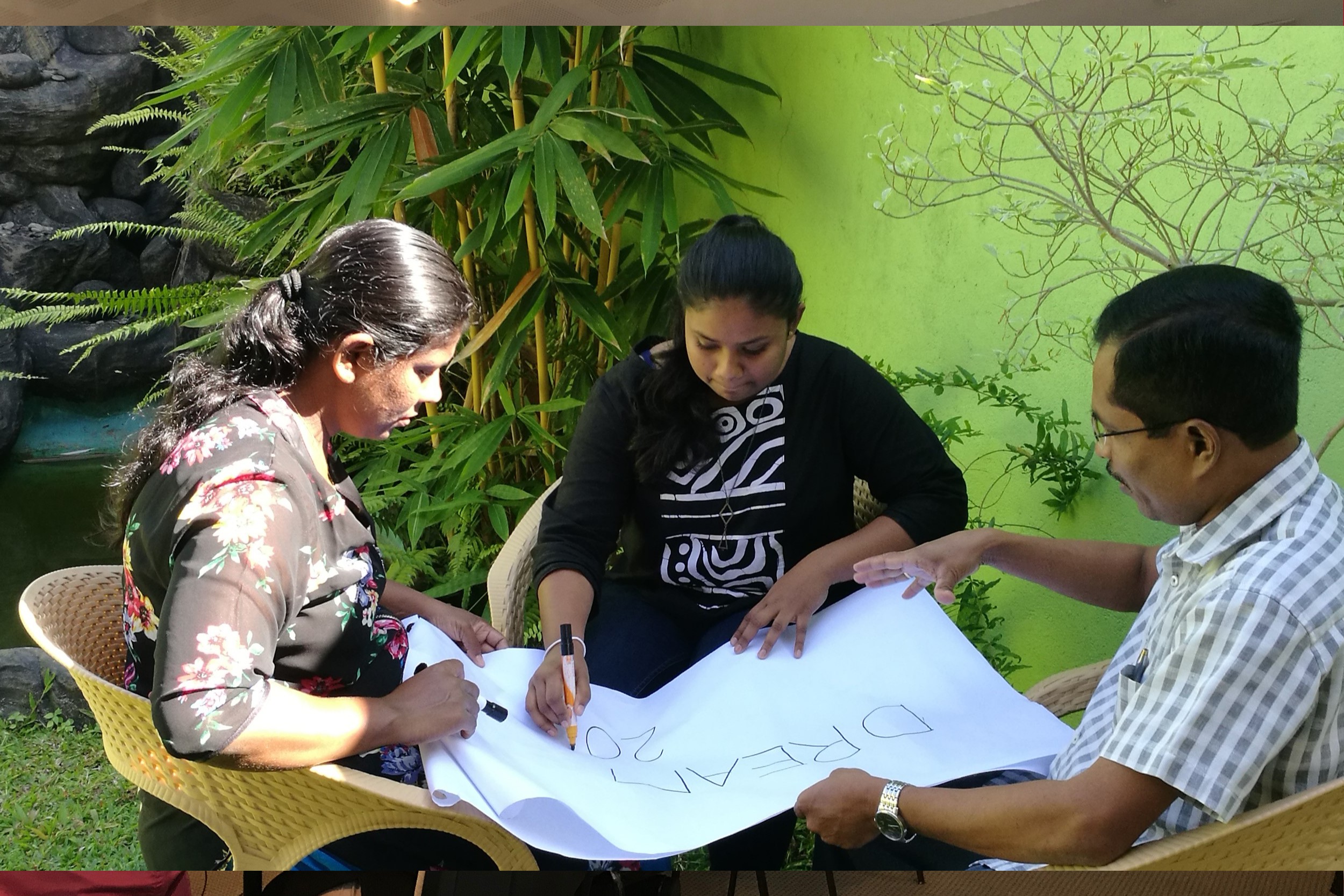 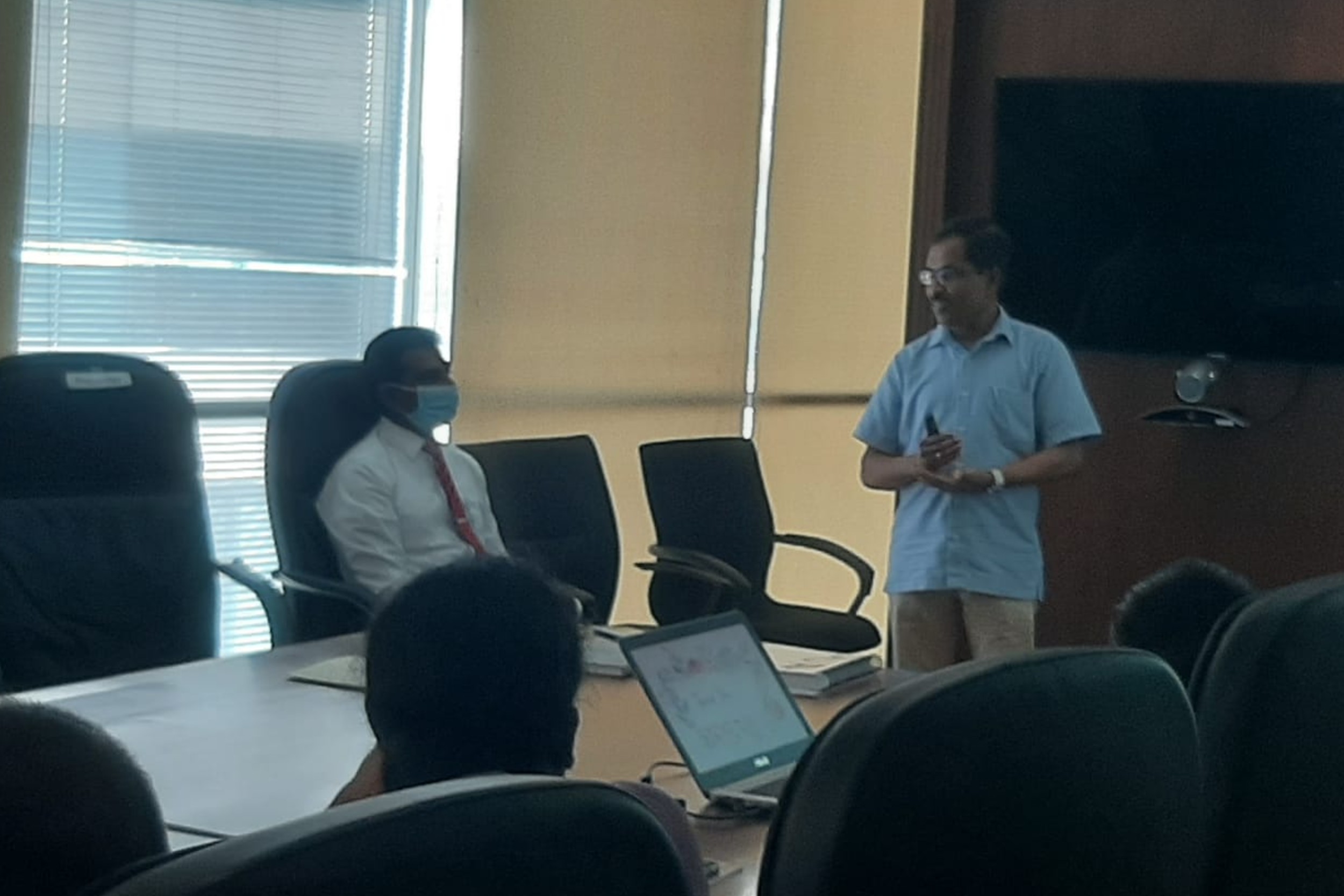 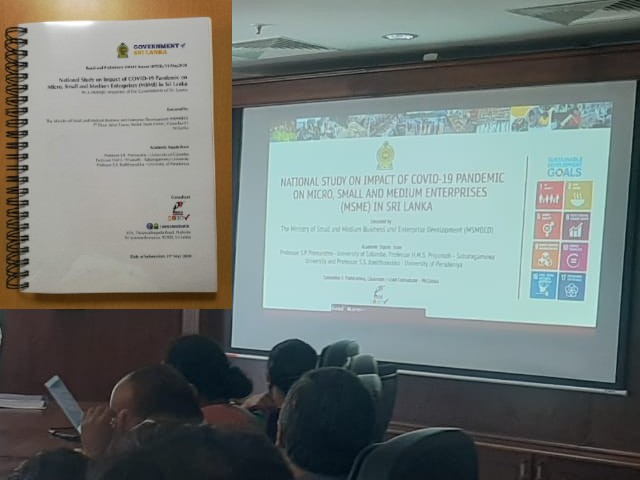 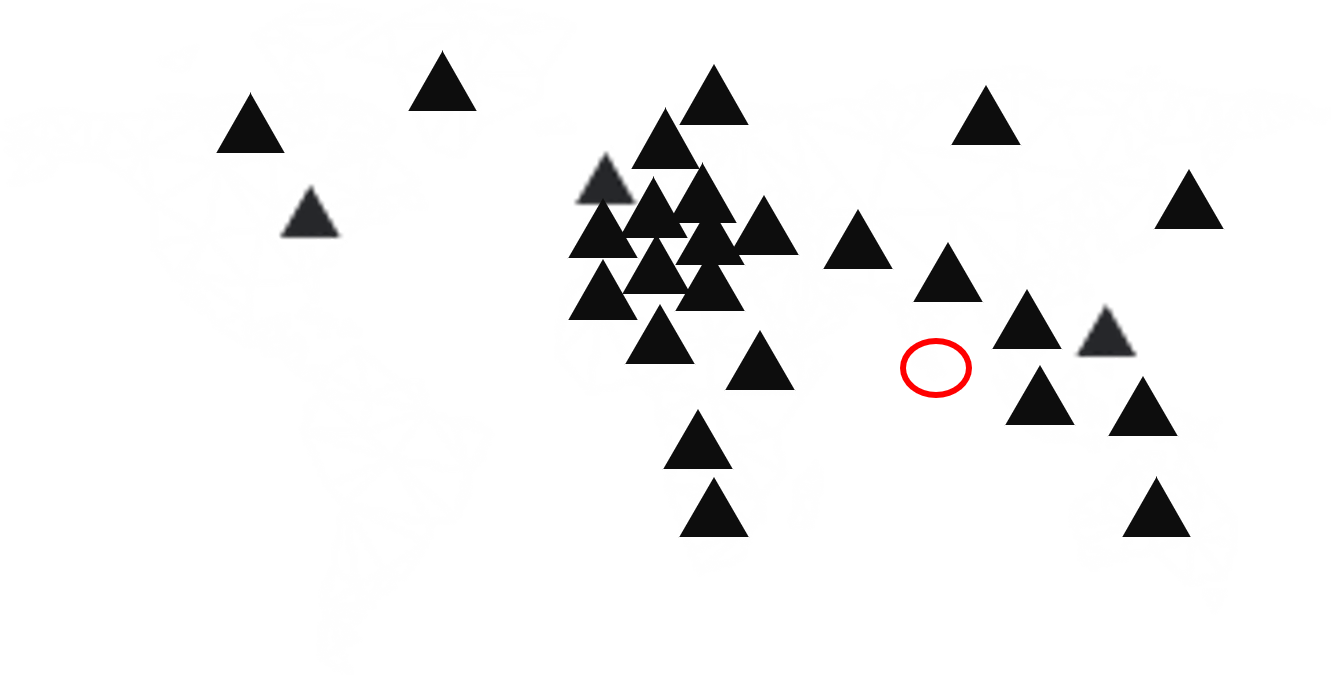